Croatia came to life in the early 7th century AD. First Croatian tribes have settled across various parts of the nowadays Croatian territory. They have accepted Christianity around 800 AD.

The first ruler in Croatia was Branimir, a duke of Dalmatia. But it was King Tomislav in 925. who united the Croats. In 1091., Croats became part of the Hungarian empire.

Meanwhile, along the coast, the city of Dubrovnik was established in the 7th century. It became an important part of the Byzantine Empire until 1205. Consequently, in the 14th century, Dubrovnik, or the Republic of Ragusa, gained its independence.

Later in the 15th century, Croats became concerned by the Ottomans, so they joined the Austrian Habsburg Empire. Centuries later, in 1868., Croatia went under the rule of Hungary once again. This lasted until World War II when it became a part of Yugoslavia.

During the early 1990s, Yugoslavia became an arena of different ethnic groups fighting. Despite those circumstances, Croatia managed to declare its independence in 1991. and the situation has escalated. The civil war between the Croatians and Serbians went on, until December 1995. This was when the Dayton Agreement was signed and brought peace to the conflicted area.

At the present time, Croatia will be celebrating its 30 years of independence. And in that time, it has gone through many changes. One thing is for sure today – it is a magnificent destination. Well worth visiting for its untouched nature, big-hearted people, local culture, and beautiful coastline.

The majority of Croatian mountains belong to the Dinaric Alps. They are worldwide famous as a beautiful example of deep karst. Thus, in mountainous regions, Croatian winters are cold and snowy while the summers are mild.

The Adriatic coastline of Croatia is located between the Dinaric Alps and the Adriatic Sea, spanning over 1,800 km. One of the famous characteristics of the Croatian coast are the 1,244 islands. The country’s coastal areas have a Mediterranean climate. Yes, this means hot, sunny summers and mild winters.

The Adriatic Sea is a part of the Mediterranean Sea, positioned between the eastern coastline of Italy and the coastline of the Balkan Peninsula.

On the other hand, forests make up 36% of the surface area of Croatia. The dominant forests in the continental regions are oak, beech and fir. The coastal belt along with the islands is characterized by alpine pine, downy oak and dense evergreen underbrush.

The Croatian coast has a typically Mediterranean climate. It is consisting of hot, dry and sunny summers, and relatively mild weather in winter.

Average temperatures during summer should lie in the mid-to-high 20s °C although more than often you’ll have temperatures well into the 30s °C.

Winters are cold but still mildly, as the temperatures rarely get below about 5°C.

The continental climate that exists in mainland Croatia is different. It means that winters can be pretty cold, with temperatures often falling below 0°C. Snow is very likely and can be pretty heavy during the winters. 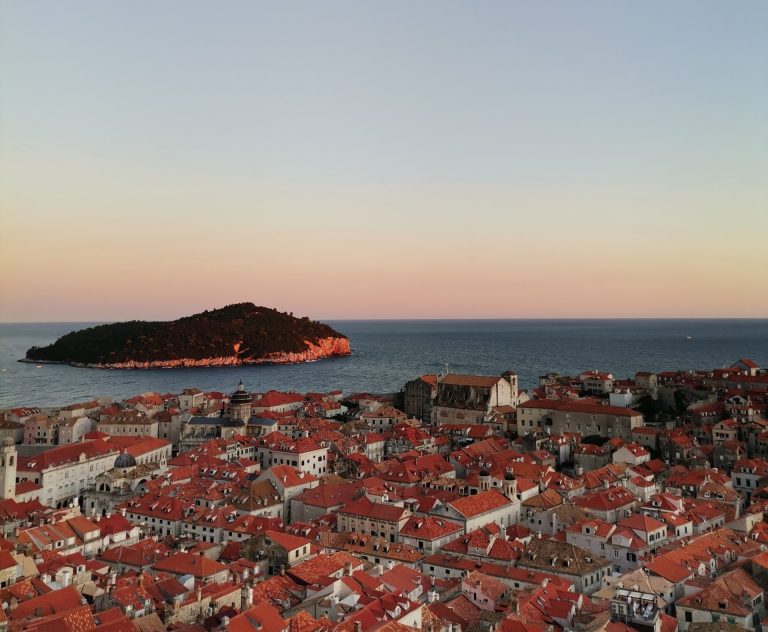 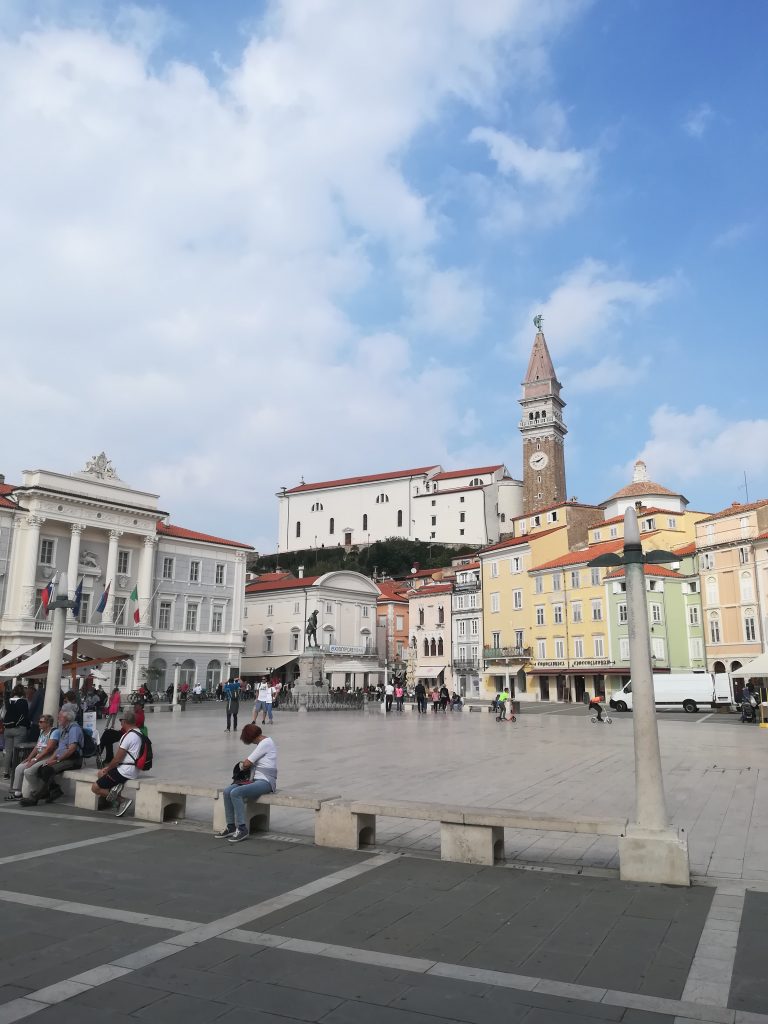 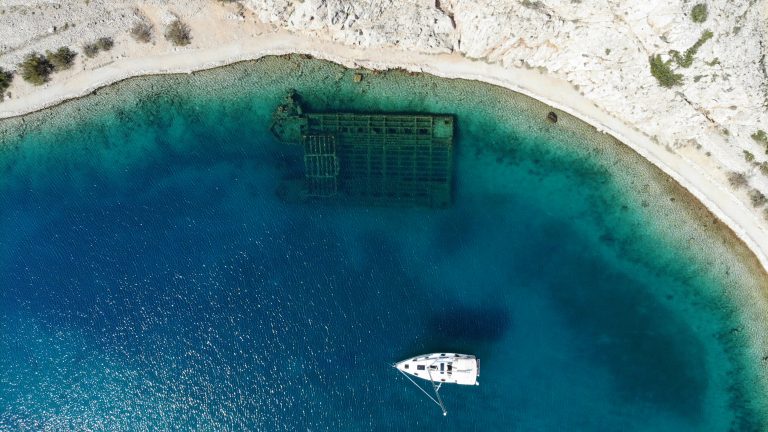 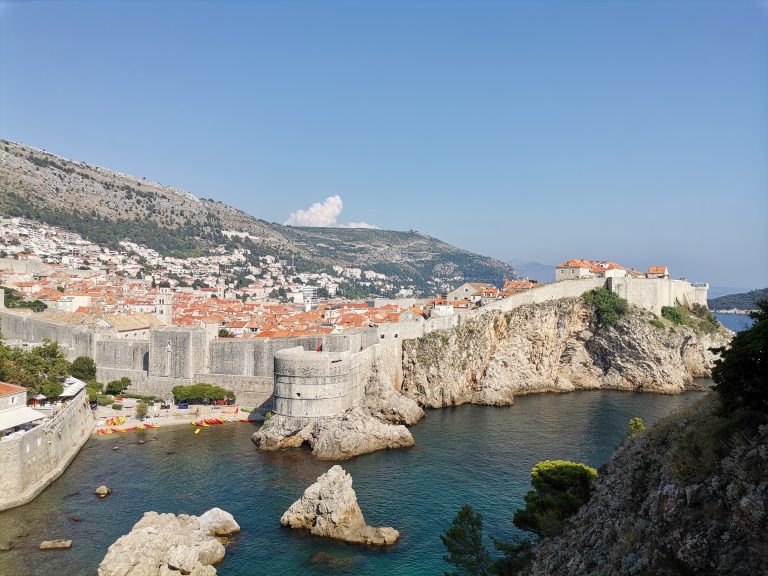 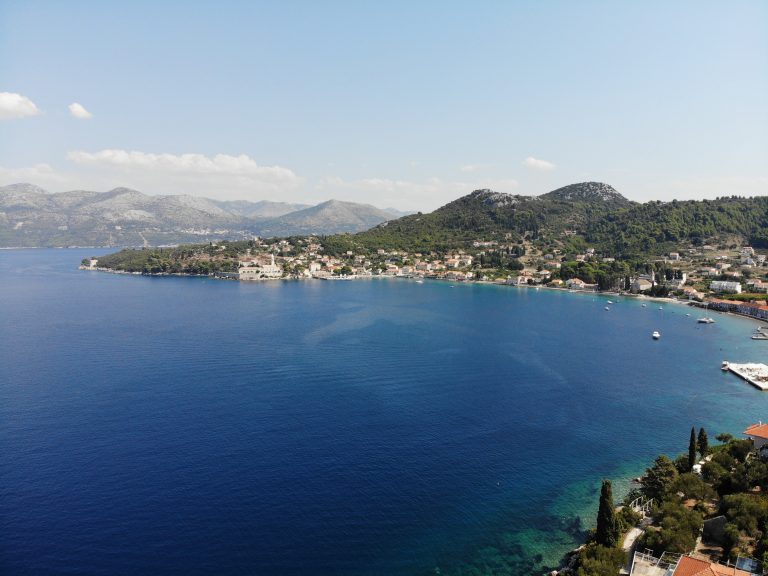 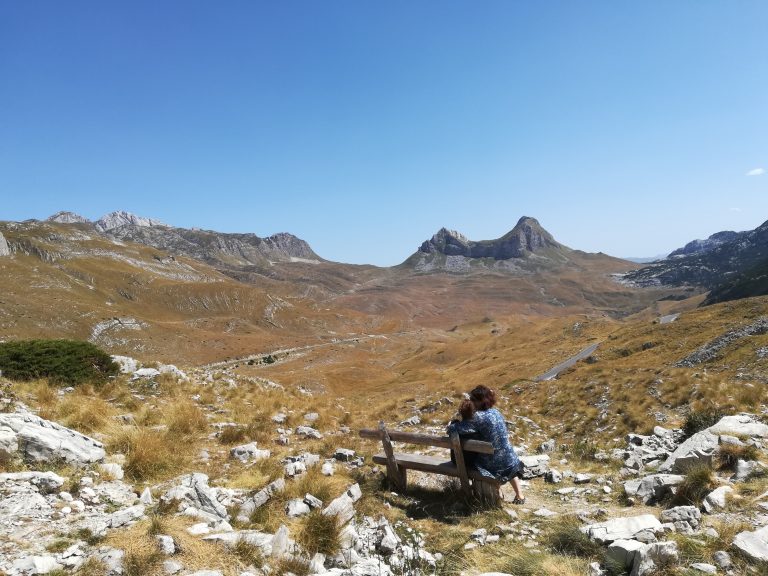 This website uses cookies to improve your experience and site interaction. We don't use any personal information for marketing purposes unless specified otherwise. We'll assume you're ok with this, but you can opt-out if you wish.AcceptReject Read More
Cookies

This website uses cookies to improve your experience while you navigate through the website. Out of these, the cookies that are categorized as necessary are stored on your browser as they are essential for the working of basic functionalities of the website. We also use third-party cookies that help us analyze and understand how you use this website. These cookies will be stored in your browser only with your consent. You also have the option to opt-out of these cookies. But opting out of some of these cookies may affect your browsing experience.
Necessary Always Enabled
Necessary cookies are absolutely essential for the website to function properly. This category only includes cookies that ensures basic functionalities and security features of the website. These cookies do not store any personal information.
Non-necessary
Any cookies that may not be particularly necessary for the website to function and is used specifically to collect user personal data via analytics, ads, other embedded contents are termed as non-necessary cookies. It is mandatory to procure user consent prior to running these cookies on your website.
SAVE & ACCEPT

press ENTER to search or ESC to close

How can we help you?